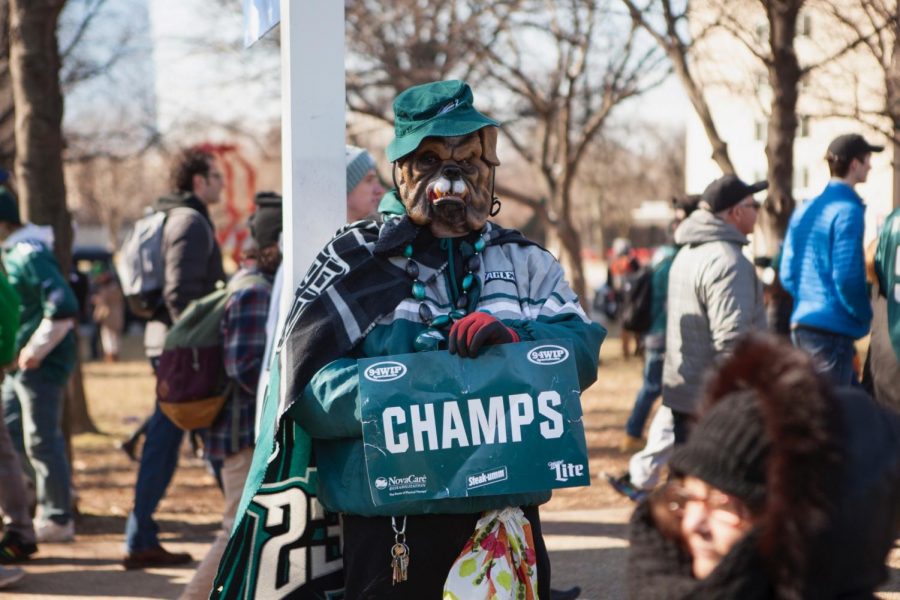 Carson Wentz made his season debut this past Sunday against the Colts, leading the Eagles to a 20-16 win, their third of the season. It was quite the rebound from a sloppy loss to the Buccaneers the week before, one that featured many self inflicted wounds and lots of flags. It was not known at the time, but it would turn out to be Nick Foles’s final start as the quarterback for the Eagles since Wentz endured the abrupt season ending injury versus the Rams last year. Nick Foles’s time as starter featured many rough and mediocre moments but also times of triumph and glory. The veteran quarterback dominated the Vikings in the NFC championship game this past January, before going on to win Super Bowl LII in an offensive showdown versus Tom Brady and the Patriots.

I had the privilege of being at Lincoln Financial Field for the matchup versus the Colts and found excitement and joy in the great energy the crowd had for the return of Wentz, who before tearing the ACL and LCL in December of last season, was having an MVP caliber year, arguably among the best seasons by an Eagles quarterback ever. The fans at the game made it clear the support they have for the Philadelphia Eagles franchise quarterback and the confidence in the 25 year old was multiplied after a touchdown in the Eagles opening offensive drive, a pass to rookie Dallas Goedert. After the first drive, there was limited offense until a late rushing touchdown by Wendell Smallwood to give the Eagles the 20-16 lead.

It was all defense from there.

Assisted by myself and more than sixty-thousand other screaming fans, the defense managed to stop Andrew Luck and the Colts offense four straight times within their own ten yard line to prevent a go ahead touchdown. After an Eagles punt the following drive, the Colts got the ball back with just seconds left. However, a Jacoby Brissett “hail mary” pass to the end zone was knocked away as the clock ran out, securing the win for the Eagles.

After the game, Wentz gave some credit to the fans on Twitter saying, “Fans were unreal, the team was resilient, and we got it done.”

The Eagles look to continue their winning ways next week with a matchup with the 2-1 Tennessee Titans.