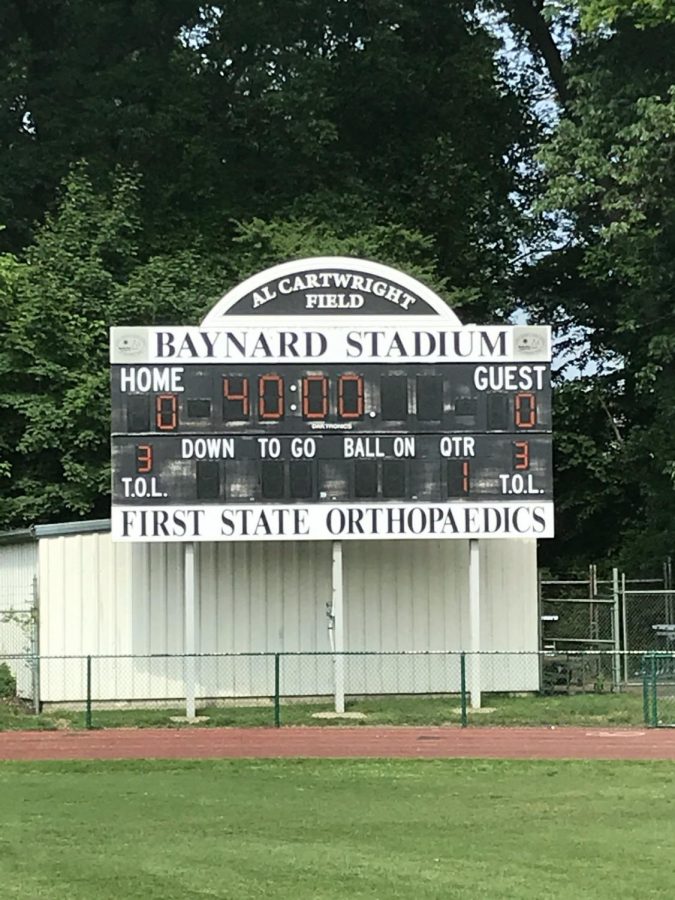 In 1922, Baynard Stadium was established by the city of Wilmington. Over the course of its 96-year history, it has undergone major renovations, with its most recent one being in 1972. As this suggests, much work is needed. In an agreement with the city of Wilmington, Salesianum will seek to raise $15 million to $20 million for renovations. In this agreement, Salesianum will lease Baynard for a 50-year period, with options of additional 1-year leasings for an additional 50 years after this initial 50 year period concludes. They will manage its usage and have options of leasing it out to other high schools for community benefit.

In November of 2016, a similar lease was proposed; however, Salesianum removed its offer after being delayed by state representative Charles Potter Jr. and the City Council Committee. Unfortunately, this withdrawal stirred uncertainty amongst prospective investors of Salesianum who would fund renovations. Ultimately following this upset, however, an 11 member council established by Mayor Mike Purzycki sought a “public-private partnership” with Salesianum School. In other words, Sallies will take the private initiative of acquiring funding in spite of the city’s insufficient budget. To draw in sponsors, the renovation agreement will give Salesianum permission to rename Baynard Stadium. Salesianum’s ability to accumulate this capital has been illustrated by its successful development of the Anthony N. Fusco Sr. Athletic Center, which was the result of $7 million funding. The bulk of this fund was contributed by alumni in the years leading up to 2012. Given this new agreement, Salesianum School President Brendan Kennealey said that “I’ve been able to go back to a number of our potential donors and speak with them, and I think they’re going to come through.” According to City Council President of Wilmington Hanifa Shabazz, there are two events that are instrumental in the execution of this plan: it must pass a vote of the Finance and Economic Development committee on October 10th, and following this, on October 18th, it must seek full approval by the City Council. Both of these tasks are expected to pass.

What does this mean for Salesianum?

Salesianum aspires to channel Baynard Stadium’s usage into hosting soccer, lacrosse, track, and football events. Currently, many other high schools use the stadium with permission from the city, such as Padua for track and field, as well as the Howard High School of Technology, St. Elizabeth’s, and Delaware Military Academy football teams. The Ursuline soccer team, as well as various other city groups have used this stadium in the past. With a Salesianum lease of Baynard, these schools will have to seek permission of Salesianum for usage; however, President Kennealey says that these groups and schools can preserve their usage of Baynard on their current commercial conditions. This will be through the time of the renovation and after the renovation. With all things considered, this agreement between Salesianum and the city of Wilmington will have an immensely positive influence on our massive community.