The 2019 NFL Draft: Kicking Off a Promising Season 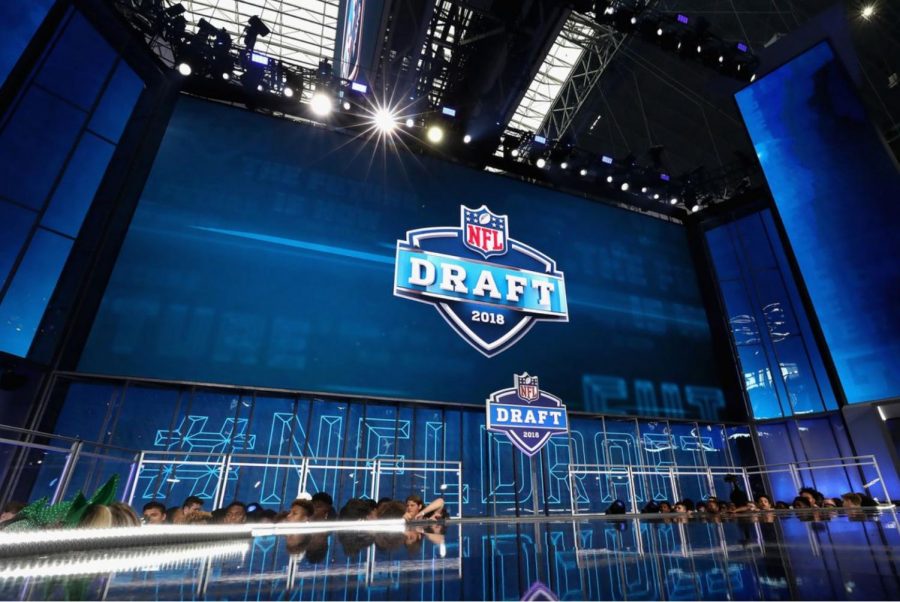 The 2019 NFL Draft kicked off its first round on Thursday, April 25th. The draft featured 7 rounds, with the subsequent rounds after the first taking place throughout the weekend. Each of the 32 NFL teams got a certain number of picks to choose players for their club.

Heading into this year’s draft, the hometown Philadelphia Eagles had moderate expectations. While not owning any high-value picks, the Eagles did have a late first round pick at 25. The Birds also had 4 other picks in the following rounds. According to many analysts, the Eagles’ needs heading into Thursday were obtaining offensive linemen, linebackers, and a running back.

After trading up for the 22nd pick, the Eagles drafted OT Andre Dillard from Washington State. With quick feet and solid technique, Dillard should serve to add much needed depth to the Eagles’ offensive line. Nevertheless, the most notable pick of the draft for Philadelphia was Miles Sanders. Sanders, a running back from Penn State, is well-known to many Pennsylvania football fans and was highly sought after. He can insert himself into the offense this year by providing a change of pace from the newly acquired Jordan Howard. The Eagles rounded off their draft by selecting WR JJ Arcega-Whiteside, DE Shareef Miller, and QB Clayton Thorsen. These picks left some fans scratching their heads, as they did not seem to address the team’s positional needs. On the other hand, WR Nelson Agholor and QB Nate Sudfeld have a chance to be traded this season, so some of those picks may need to fill a role.

As for the rest of the league, this draft was somewhat predictable. Oklahoma QB Kyler Murray was selected 1st overall by the Arizona Cardinals. He will be joining former coach Kliff Kingsbury as he takes over the starting spot. Nick Bosa, an Edge Rusher out of Ohio State, was taken 2nd by the 49ers and will be joining his older brother Joey in the NFL. Rounding out the top 5 picks were DL Quinnen Williams (Jets), Edge Rusher Clelin Ferrell (Raiders), and LB Devin White (Buccaneers). One notable pick was Daniel Jones, a QB from Duke, who was drafted 6th by the Giants. Many felt that this was a wasted pick and that Jones will be a surefire bust in the NFL. No matter what happens with Jones, it is clear that the results of this draft will shake up the QB landscape of the NFL.