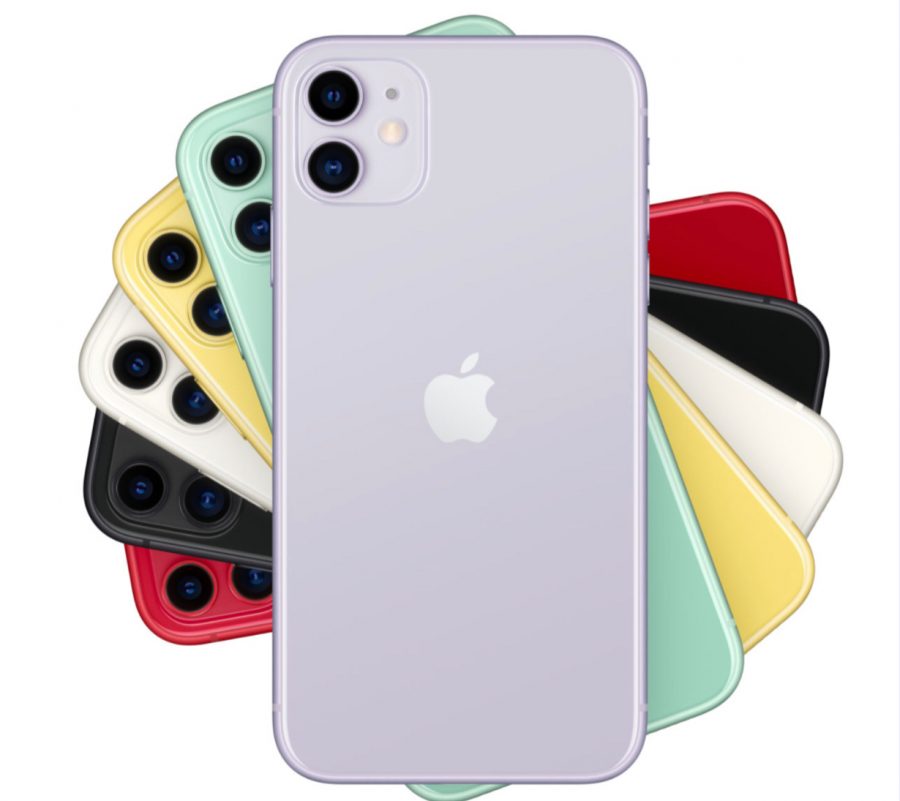 Less than 24 hours ago on September 10, Apple live-streamed their 2019 Event, in which they revealed 7 new items to be released later this year.

Additionally, Apple also announced a new iPad and a new Apple Watch, adding to their assorted arsenal. This iPad has a more powerful display and battery than previous products, while the Apple Watch will always be on, having the same battery power as it’s predecessor. Ending their grand exposition, Apple announced a live streaming service on Apple TV as well as a new gaming service called Apple Arcade. At just a glance at this state-of-the-art software, sophomore Jack Kohn commented that “they look sick!”