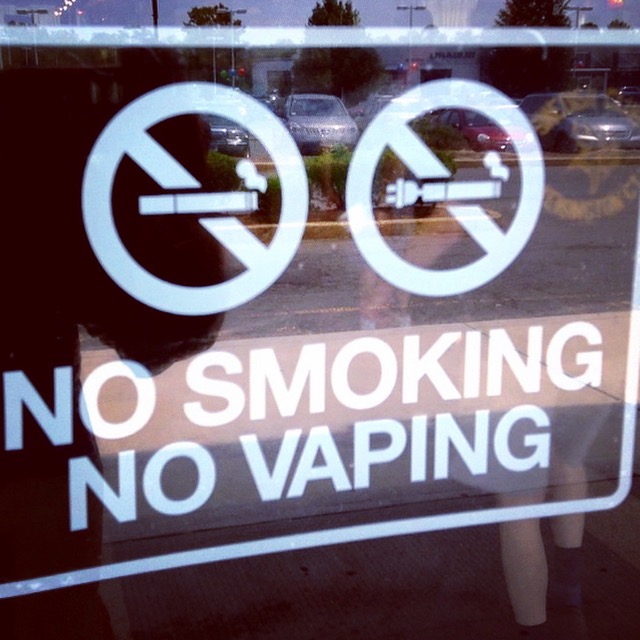 With an increasing number of casualties, federal action is being considered to send the e-cigarette industry up in a puff of smoke.

As of September 20, eight people have died from vaping-related illnesses in the US alone. As a result of this sobering truth, government officials have started making moves that would ban most flavored vape products. Right now, New York is the only state to actually ban these products, but the governor of Michigan has announced a similar plan while the Governor of California is trying to limit the sale of counterfeit e-cigarettes. Most importantly, President Trump has announced plans for a nationwide ban on flavored vape products because of how dangerous they are to young people. If the United States banned vaping, it would not be alone. India, Brazil, Egypt, Mexico, and many other countries have already banned vapor products.

At the same time, JUUL, one of the most popular vape product manufacturers, is being threatened by several legal groups. The FDA is investigating JUUL’s false claim that vaping is safer than smoking cigarettes, and Congress is trying to probe JUUL and investigate whether or not the company purposefully targets teenagers with their advertising. Back in August, the Federal Trade Commission also began investigating JUUL’s use of influencers to market their vape products. All of these legal attacks will most likely hurt JUUL financially, potentially causing problems for the company’s stockholders.

In light of these movements, some people are critical of the United States’s lack of action in other areas. One of the most popular criticisms is that the number of people killed by vape products is relatively low when compared to deaths due to tobacco smoking and gun violence. Some believe that these problems should be addressed before vaping is banned. Another major criticism points out that teens who are now addicted to nicotine because of vaping might turn to cigarettes if the ban is enacted. This would greatly increase health problems among young people and could cause other tobacco restrictions to be made.

While no ban has been established yet, future policies on vaping could have massive impacts on both American corporations and American health. Even if the ban is imposed, no one can be sure of its effectiveness or its usefulness; until then, health officials will be preoccupied trying to solve many of the illnesses caused by vaping.