The Hong Kong Democratic Movement: Everything You Need to Know 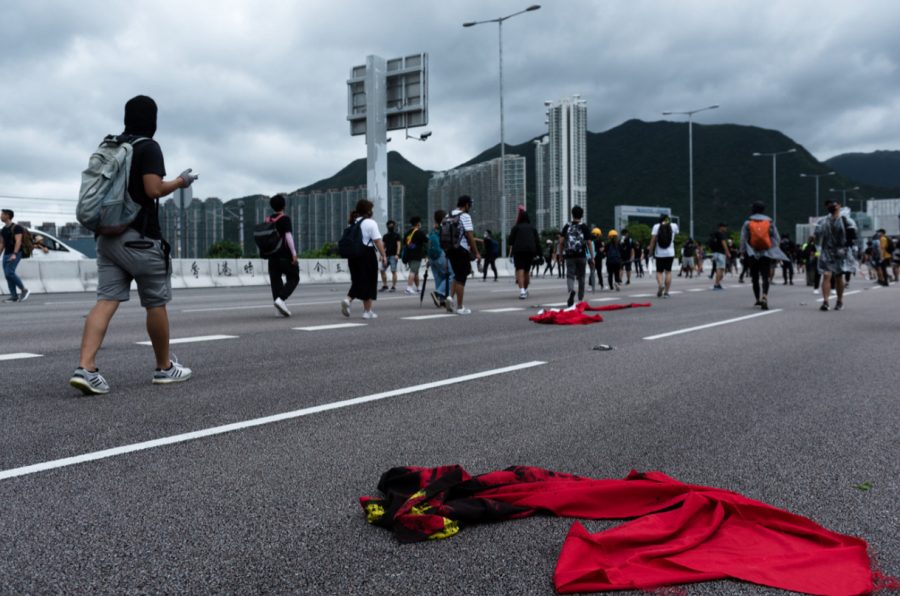 In Hong Kong, pro-democracy sentiments have been steadily growing in popularity for years; however, over the past few months, tensions have yet again come to the forefront of world news, attracting international contention over the complex issue that is Hong Kong independence. Protests started in February over a proposed new bill that Hongkongers feared China would use to suppress their freedoms. While this summer is not the first time Hong Kong’s citizens have rebelled against China, it’s the first time it has reached this scale, and despite numerous attempts to calm the rebellion, China has yet to calm the insurrection.

To understand why Hongkongers are rebelling, it is important to know a small portion of the region’s complex history. For about a century, Hong Kong was a British territory. That was, until, in 1997, Hong Kong became a special administrative region of China under the “one country, two systems” doctrine. The plan was for the territory to stay under this status until 2047, when it was scheduled to unite with China. So why have multiple resistance movements been fought? The long list of reasons includes juxtaposing political systems, cultures, and economies.

Politically, Hong Kong couldn’t be more distinct than China. Their democratic system is the antithesis to the socialist rule held in mainland China for 70 years. Hong Kong’s younger population has both different priorities and a different way of life than other Chinese citizens, and the political spectrum that has spawned over the past few decades encompasses a wide array of political beliefs, which they are able to express through representatives. On the other hand, China doesn’t have much political variety, with the Communist Party holding a large majority of the power in the country.

Another problem is that Hongkongers don’t consider themselves as mainland Chinese. They speak a different language, have different customs, and have a history largely detached from mainland China. Over the years, with both their own traditional customs and British influence, a Hong Kong cultural identity has formed, as well as a sense of naturalism. The cultural divide between the two regions has made the integration processes tough for China, and the schism only grows with every action China takes.

But the main motive for China to seize control in Hong Kong is the territory’s economic output. Their free market, low tax system has made business flourish; the local government makes money almost purely on renting out public property. By contrast, mainland China has a trade-based economy and is the world’s largest exporter, and many Chinese businesses export through Hong Kong. The problem? China is currently in a recession due to their trade war with Donald Trump, so having an economic center detached from their current economic system would be a valuable asset for China.

This is not the first time Hong Kong has protested, either. It’s not even the first time in this decade. Back in 2014, crowds gathered to demonstrate after mainland China announced that it would be vetting government candidates. Hong Kong residents thought this would allow mainland China to place candidate in office, destroying their governmental system entirely. Hongkongers assembled to protest the new legislation, and the standoff came to a head when protestors used umbrellas to block police pepper spray, ultimately sparking a movement.

The situation in Hong Kong is a divisive issue for many reasons. Their complicated history and political landscape have ultimately culminated into a controversy that many find difficult to take a firm position on. With democratic pursuits showing no sign of slowing, the situation could get even dicier in the future.