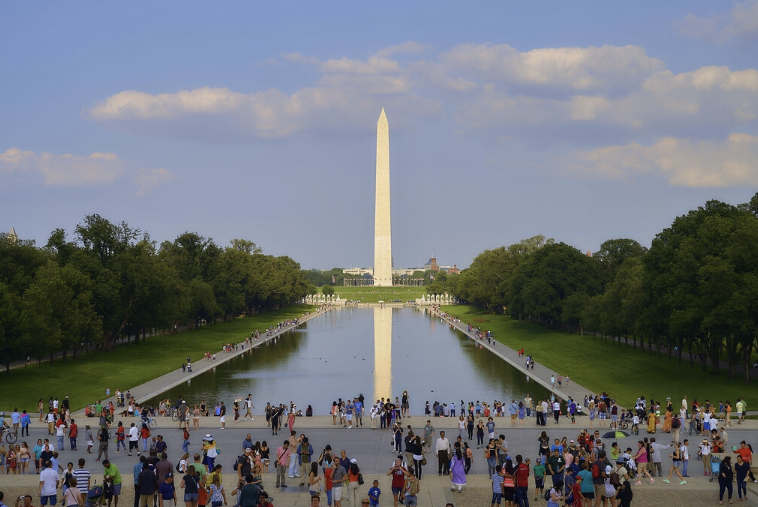 This past month, Nancy Pelosi announced that she would be bringing a formal impeachment inquiry against President Donald Trump. This is amid allegations that Trump pressured President Zelensky of Ukraine in a July phone call to investigate political opponent Joe Biden. Trump believes Biden had a Ukrainian prosecutor fired for investigating Hunter Biden, Joe Biden’s son.

In the official transcript of the phone call released by the White House, Trump can be identified saying to Zelensky, “I heard you had a prosecutor who was very good and he was shut down and that’s really unfair,” before continuing. “…here’s a lot of talk about Biden’s son, that Biden stopped the prosecution and a lot of people want to find out about that so whatever you can do with the Attorney General would be great.”

Republicans have been questioning how the democrats are going about the impeachment inquiry. Senate Majority Leader Mitch McConnell released a statement shortly after Lindsey Graham, Senator from South Carolina, opened a formal condemnation of the house’s “closed door impeachment process.”

“Unlike the House’s actions during investigations of both President Nixon and President Clinton, this House majority is denying President Trump important rights and due process protections. These include President Trump’s right to be represented by counsel, his right for that counsel to be present at all hearings and depositions, his right for that counsel to call and cross-examine witnesses, and even his right to access and respond to the evidence which the House compiles,” said McConnell in a statement.

There is no timeline, as of now, for the conclusion of the impeachment inquiry. Democrats are currently focused on a thorough investigation. Rep. Sean Maloney (D-N.Y.) said on the investigation, “The concern that the chairman has, that I share, is that we do a thorough job because it’s really important that we get it right. And you’ve got to balance that with being quick.”

New developments will continue to come from this developing story.