Did Critics Get the Last Laugh? 2019’s Joker, Among Other Films, Condemned for Lack of Diversity 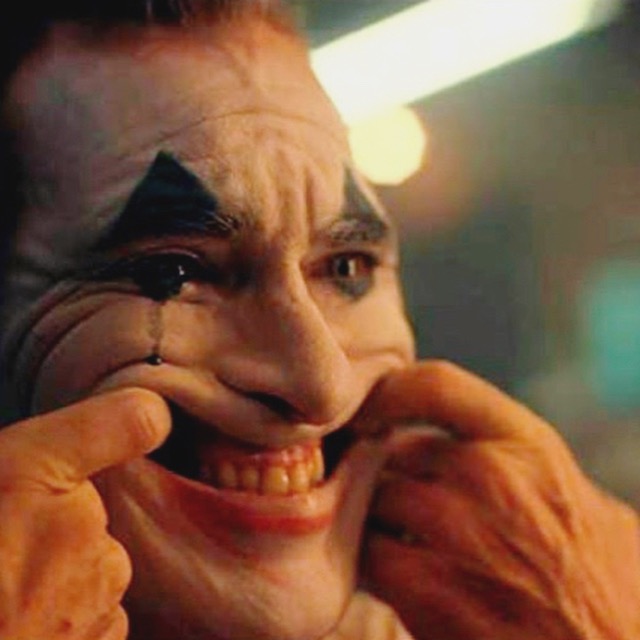 Todd Philip’s Joker has been nominated for 11 British Academy of Film and Television Arts’ awards, including Best Film and Best Leading Actor. Of all the contenders, Joker received the highest number of nominations. This comes as almost no shock, given its popularity.  Released this past October, the movie earned $96.2 million in the first weekend alone, and is the DC Universe’s third highest grossing film of all time.

For all its merits, there is controversy over a lack of diversity in that all the major nominated films, including Joker, are entirely or predominantly white. After BAFTA announced the selections, backlash across multiple social media platforms ensued. The unifying symbol of the backlash was the hashtag #BAFTASSoWhite.

Despite the protests, Joker remains a popular film by fans and critics alike.