Rise of “The Fallen Order” in Gaming Stores Everywhere 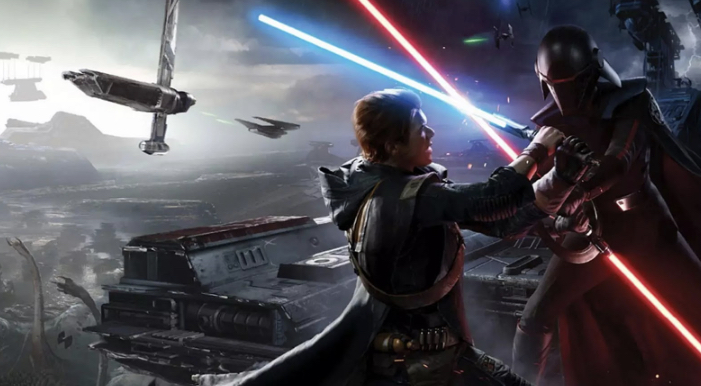 After releasing two hated Battlefront games, EA finally decided to make a major change to their Star Wars games with the release of Fallen Order. This game is single player only, and so far there have been no plans to add any paid DLC into the game.

For a company that has been voted one of the top five most hated companies in America because of their predatory business policies, all of this shows good progress, assuming the game is actually good. Fortunately, it is, since excellent combat, large maps filled with little secrets, massive number of Force abilities, and generally seamless gameplay create one of the best Star Wars games to date. While the game can become very difficult at certain stages, that only increases the player’s satisfaction once they master its mechanics.

This is a fantastic game that players definitely should not miss. As Salesianum junior Dominic Rapposelli perfectly said, “It is a very fun game that shows you the true meaning of heroism.” May the force be with gamers everywhere as they set out to complete it!