40 Years Later, The Miracle on Ice Remains One of the Greatest Moments in Sports History 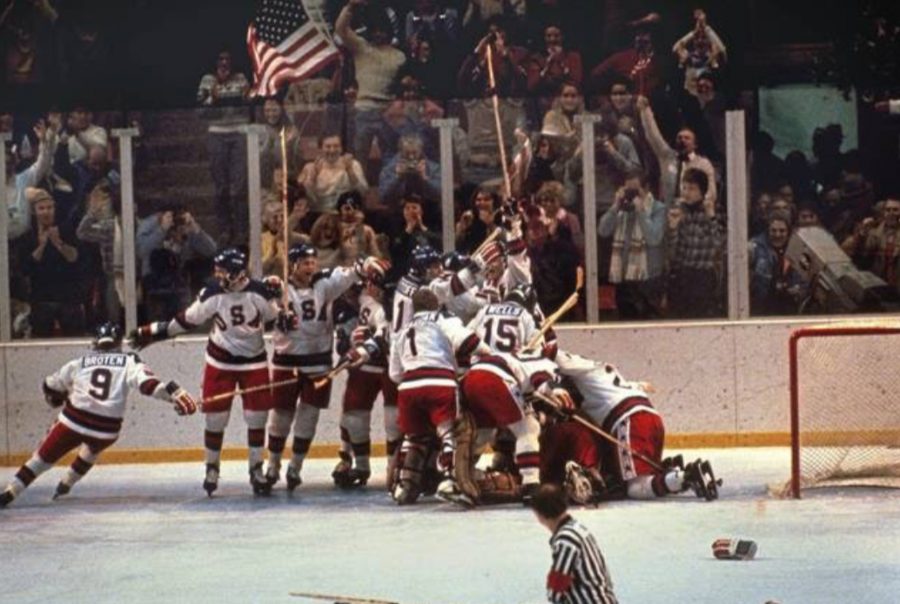 40 years ago last Saturday, one of the most famous moments in American sports history occurred. During the “Miracle on Ice” as it came to be known, the amateur American Olympic Hockey team beat the professional Soviet Union team in a shocking upset.  After this momentous game, the Americans went on to win the gold medal in the 1980 Winter Olympics.

Despite the fact that the Olympics forbade professional athletes from competing, the Soviet Union drafted its team into a special unit of the Army where they could play hockey together full time. This constant practice led to the Soviets forming a tight bond that made them virtually unstoppable from 1956-1978. Comparatively, the United States team was made up almost completely of college athletes who had never played together before 1979. The Soviets had won four out of the last five gold medals, and they were the number one seed to win in 1980. Meanwhile, the United States was the seventh seed with no real expectations behind them.

This game represented not only a great moment for the American athletes, but also for Americans as a whole. America and the Soviet Union were in the depths of the Cold War in 1980, and this victory greatly boosted American morale and patriotism. This symbolism combined with the sheer improbability of an American victory is most likely why Sports Illustrated called it the top sports moment of the 20th century and why the International Ice Hockey Federation called it the best ice hockey story of the last century.

On the anniversary of this miracle, many of the players on the American team received tons of criticism. At least 12 of the American players appeared at a Donald Trump rally wearing “Keep America Great” hats. The President invited them on stage, shook their hands, and a few players endorsed Trump’s 2020 campaign. Many Twitter users were angry at these statements, which prompted the team’s Twitter account to respond that the appearance was more about patriotism than politics. Regardless of their current actions, it is undeniable that the feat these Americans pulled off was nothing short of a miracle.