An Examination Of The XFL 2.0. The Truth On The Short-Term and Long-Term Status Of The Upstart League And What It Means For Football 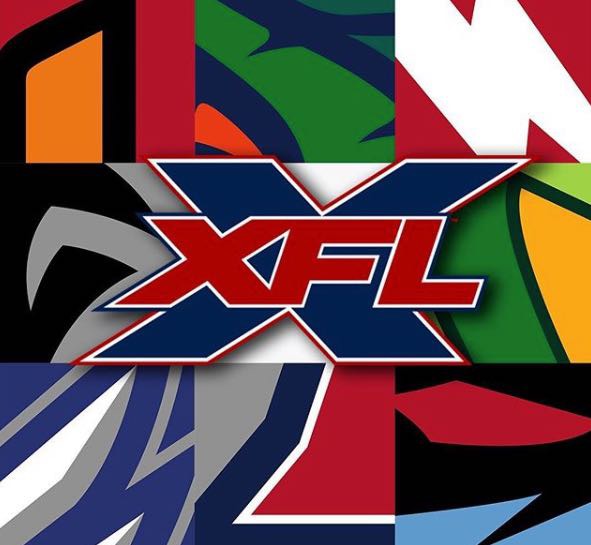 For the revived XFL, the sustainability of its product has been under the watchful eye of the public. The media has continually tried to predict if and when the league will collapse. Firstly, the XFL seen today was built off of the mistakes made in its original season. The XFL’s creator and CEO Vince McMahon learned from its massive failure in 2001. This is apparent with the critical acclaim from the media and the absolute joy that people are getting from this league. The product on the field is top-notch, innovative, interactive, and appealing. Rule changes, mic’d up players, coaches, referees, cameras in the locker room, and players being able to act as they please are all reasons why people adore the XFL. Yet, people remember the failures of other spring football leagues like last year’s AAF, which leads some to predict that the XFL is just another league that will inevitably fail. There are arguments for and against this, but this reporter does in fact believe that there is a place for the XFL in this sports-saturated landscape. Vince McMahon has funded the league for the next three years, but there is enough early success to support the idea of the league sticking around for longer.

The first thing people point to when trying to predict the downfall of the XFL is the dwindling ratings of the games. However, when examined further, it can be seen that this doesn’t mean the XFL will perish. While the ratings may be down, the attendance is going up. If people were truly losing interest in the XFL, wouldn’t they stop going to the games? It also needs to be mentioned that some of the games are aired on primetime channels like ABC and FOX, but others are on ESPN, ESPN2, FS1, FS2. There is a noticeable difference between the games aired on more accessible networks and more obscure, niche channels. Even when those games are on more obscure networks, they still outperform the other competition on cable. The XFL is consistently getting higher ratings than the basketball (college and NBA), golf, and soccer programs that are airing at the same time. The XFL faces a number of obstacles in the near future with the NFL Draft, NCAA March Madness, and baseball season around the corner. Those hurdles could either halt the progress made so far, or it could show the world that the XFL is a sustainable product if it can outlast these major sports events.

On the football side of things, fans have been graced with amazing talent so far. One thing that makes XFL attractive for players is the lack of NCAA requirements. While the XFL may never pose a threat to the NFL, it may threaten the NCAA’s empire. If the league gains sustainability and reputation, any high school athlete who aspires to be a great football player can join the XFL without going to college. This could be a major threat to college football. What this means is that college would be useless to talented players because they could go and focus only on football, not school, and get paid in the process. The NFL will still remain the most talented league, as it has such a great reputation and payroll that any player would choose the NFL over any other league. Right now, if a player wants to play in the NFL, the only fast, surefire way to get there is to go to college. Players would much rather focus on football by playing in the XFL and going to the NFL, rather than going to college while also juggling school work and multiple jobs. So not only is the XFL a breath of fresh air for fans, it’s something attractive and loved by players as well.

As of now, the XFL seems to be something that fans and players are loving. The Houston Roughnecks are looking like the best team so far, and P.J Walker has shown that he has enough talent to make it in the NFL. The St. Louis Battlehawks are an especially interesting story. The St. Louis Battlehawks mark the return of football to the city of St. Louis after the St. Louis Rams moved to L.A. The Battlehawks have integrated their city with grace, fan adoration, emotional attachment, and the impressive feat of having over 29 thousand fans attend their home opener. There is clearly a market for the XFL and it has already begun to stick with people emotionally, with cities adopting their teams in their culture. It’s been an impressive beginning for the upstart league with fan adoration, sponsorship and brand deals, betting integration, fan interaction, and a quality product. It seems as though the XFL will be pleasing football fans and players for the foreseeable future.