Unmasking the Algorithms Behind Your Feed 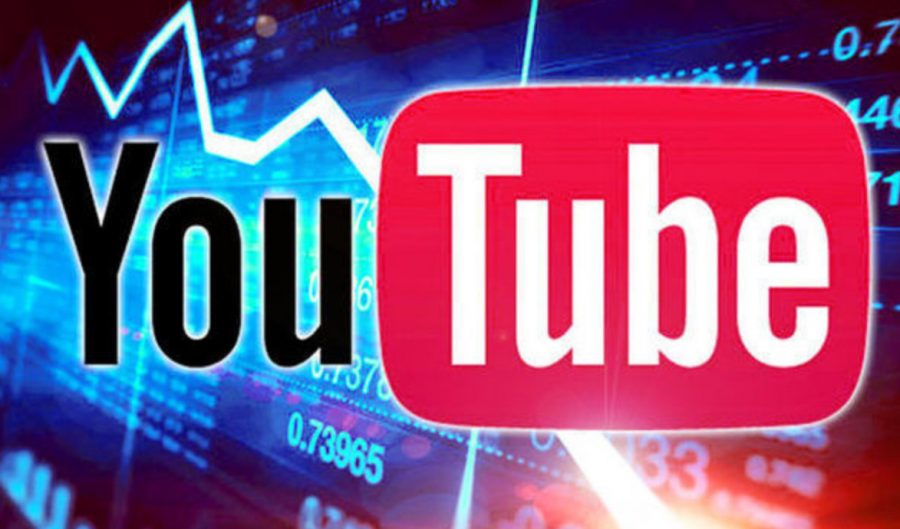 I haven’t uploaded an article to the Review’s website in over a month. In any other corner of the Internet, I’d basically be dead—or at minimum, invisible.

In order to make money in the entertainment industry, networks have always had to make strategic decisions about what content to prioritize and when to broadcast it. In the world of TV, these choices result in Prime Time—the time between 8 and 11 PM with the highest reported levels of television viewership. Only the best and most popular shows are granted Prime Time slots, as networks are competing for the largest audience. With these choices, Prime Time is constantly set up to be as profitable as possible. If a show slips in ratings, or if another program skyrockets in fame, time slots will be shuffled around. In this way, networks can easily prioritize their most valuable content and place it in front of their largest audience.

On the Internet, the situation is a bit different. Social platforms like YouTube, Instagram, and TikTok are filled with user-generated content. Unlike with TV, the social media “networks” have no control over what content is created or when it is uploaded. Instead, these companies use another avenue to prioritize high-revenue content: Ease of accessibility (or lack thereof).

With millions of hours of content created on social media every day, there’s no way that one individual could see it all. YouTube, Instagram, and other social platforms make money off of ads placed on their content, so they always want to ensure that you’ll watch, like, and interact with whatever content appears when you log in. In order to achieve this, social media platforms have created highly specified algorithms that decide what videos or posts appear in your Recommended list. These complex systems take into account your watch, like, and search histories as well as profile information like age, gender, and how frequently you use the platform. At face value, filtering algorithms are completely successful for all parties. They show users the content that they want to see, and the social platform is able to bring in revenue from interaction. However, there is a secret side to these systems— shockingly, it traces back to money.

Social media algorithms do not only prioritize content that would fit a specific user. YouTube, Instagram, and other platforms build their searching algorithms to heavily favor the most profitable content over everything else. Usually, this comes in the form of hidden conditionals. For example, YouTube’s algorithm is much more likely to recommend a video over ten minutes in length because the site can play two ads on it. Likewise, videos also get an algorithmic boost whenever they are embedded into outside websites or shared via email, Twitter, or Facebook, again bringing more revenue to YouTube. Similar hidden conditionals even apply to entire YouTube channels or Instagram feeds. Upload consistency is highly valued by the search algorithms. If YouTube creators want their content to be selected for users’ recommended feeds, they generally must upload at least one video per week. One missed “deadline” is enough to crush all growth momentum on the platform.

Hidden conditionals effectively make a game out of online content creation. In a way, algorithms’ favoring of certain profitable content limits creativity. Creators who want to be visible on social media must be incredibly consistent with their uploads while also capitalizing on the evolving popular trends of the day. Algorithms pressure creators to produce content according to its rules instead of their own, and this can effectively change the dynamics of social platforms. Originally, user-generated content was always synonymous with self-expression. Now, much of it is created with the sole goal of pleasing the algorithm and generating views and likes. Clickbait titles and trend-conformity are rampant on modern social media, and in a way, these take the heart out of content creation.

Sometimes, the algorithm’s computer-like conditionals can even act against the interests of social media platforms. In early 2018, YouTuber Logan Paul released a highly controversial video where he filmed himself finding the body of a suicide victim in a forest. Despite the video’s countless inappropriate content reports, it still spent a few days at #1 on the official Trending list. How is this possible? Two words: The algorithm. Logan’s video was so controversial that it was even reported on by traditional news outlets. Anytime they wrote about and linked to the video from an outside website, YouTube’s algorithm automatically gave the video a recommendation boost. This dynamic repeated across many different news sites put Logan’s video at the top of YouTube despite its blatant disregard for the platform’s own content guidelines.

As these anecdotes suggest, social media’s hidden algorithms are highly complex, and they deeply affect what users can see and interact with on the platforms. So the next time you login to YouTube or Instagram, be sure to look at your recommended feed and see what the algorithm has selected for you. Chances are it’ll be a mix of your interests and popular Internet trends, and nearly all of it will be sponsored content that’s over ten minutes in length. After all, it really is all about the money.