How Elon Musk Became the Richest Man in the World 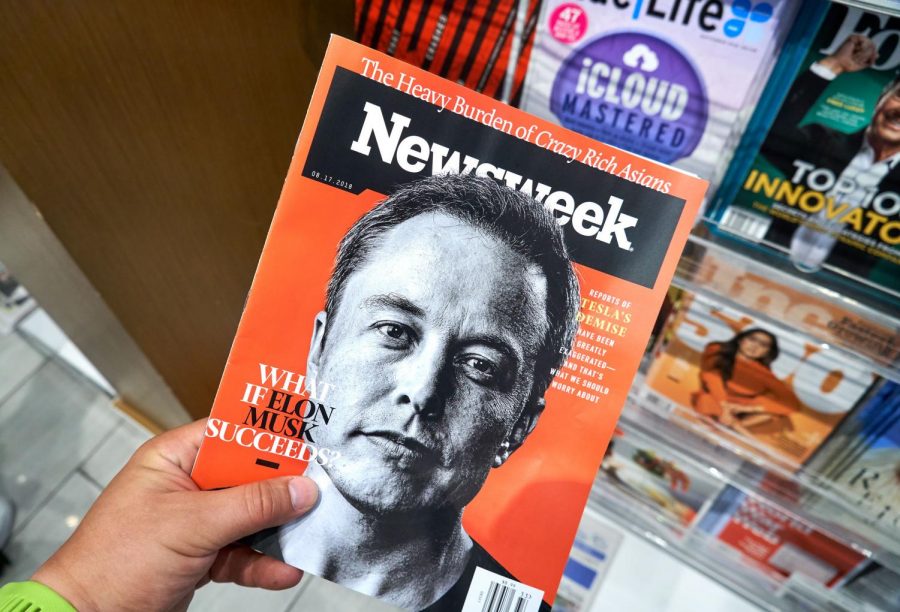 MIAMI, USA - AUGUST 23, 2018: Newsweek magazine with Elon Musk on main page in a hand. Newsweek is an American famous and popular weekly magazine

Musk takes a very small income from his businesses, but his large stakes in them are the primary source of his $188.5 billion net worth. Tesla’s stock grew by more than 700 percent in 2020, making it by far the most valuable automaker in the world.

Tesla’s stock appeared to have bottomed out on the heels of legal and regulatory fears just 18 months ago, as well as concerns about the leadership of Musk. Musk famously tweeted that in August 2018, he had “funding secured” to take Tesla private, which set off plenty of regulatory battles and challenged Musk’s status as CEO. Tesla was worried about demand, rising losses and a shortening of demand by 2019.

When Musk saw his Tesla company struggling, he was willing to do whatever it took to get the company on the right track. Musk risked all of his 180 million dollars to save Tesla, and this led to him not being able to pay his rent on his own, and later led to a divorce. A quote from Musk says, “When something is important enough, you do it even if the odds are not in your favor.”

Musk’s success in the transportation industry has not been limited to Earth. In May, Musk supervised his company’s successful launch of astronauts to space for the first time. It was a milestone achievement for the organization, and this displayed a new era of space traveling. Musk’s ultimate goal is sending the first humans to Mars.

With all this being said, it is clear that Musk is far from done and he is on the path to revolutionizing the whole world. Musk has created many technological advancements that have led him to where he is today.