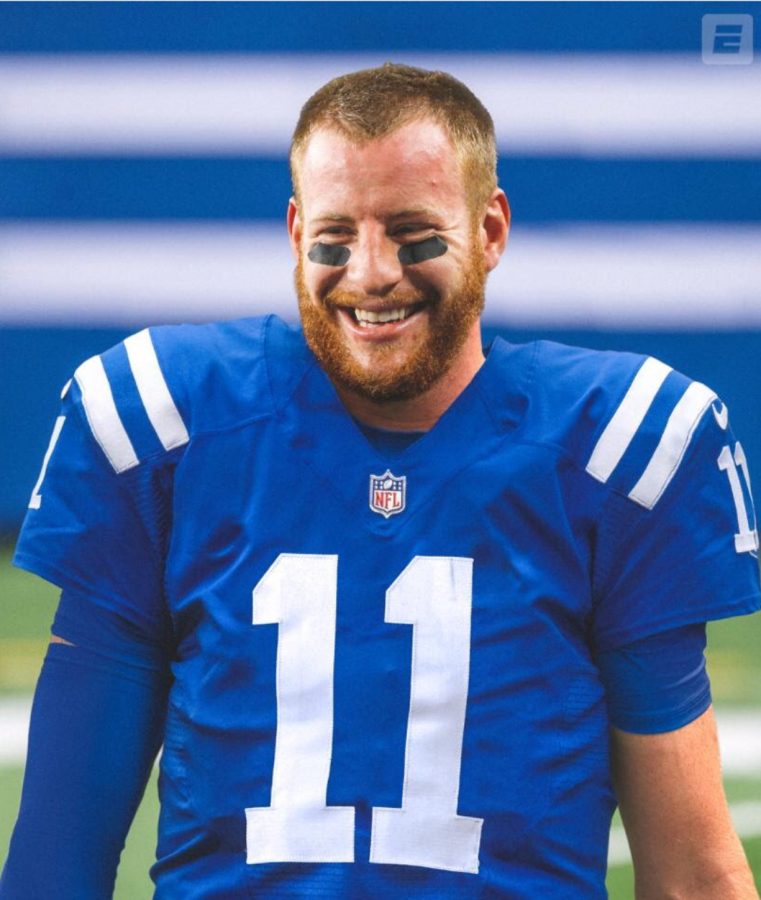 According to Adam Schefter and Chris Mortensen, the Philadelphia Eagles have agreed to trade Carson Wentz to the Indianapolis Colts for a 2021 third-round pick and a conditional 2022 second-round pick. Mike Grafolo of NFL Network states that “If Wentz plays 75 percent of the Colts snaps next year or 70 percent and the team makes the playoffs, the Eagles would then get a 2022 first round pick. The two front-runners for the trade were reportedly the Colts and the Chicago Bears. Zak Keefer said that “The Colts haven’t significantly changed their initial offer to the Eagles from a week ago. That reported offer was two second-round picks with a third or fourth round pick. However, this trade won’t be official until March 17 at 4 p.m.

Wentz will be missed. No Eagles fan will forget his 2017 season with the Eagles and his huge role in leading his teammates to a Super Bowl win. There is no questioning his heart, soul, and determination when he was with the Philadelphia Eagles organization. He surely has a great career ahead of him with the Indianapolis Colts as they attempt to bring home a Lombardi Trophy to Indianapolis.