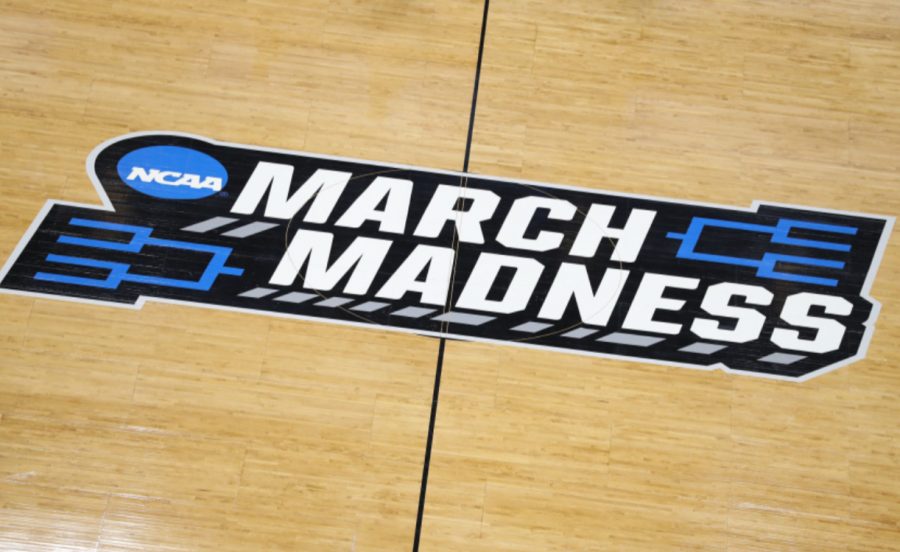 It seems like only yesterday that sports and the world as we know it shut down due to the COVID-19 pandemic. The NCAA Men’s Basketball Tournament, better known as March Madness, was always a springtime staple in sports, as 68 teams vying for a national championship has produced some of the most memorable moments in sports. However, with the pandemic making its rounds, the tournament was shut down last year. Although it’s been a long road to get here, March Madness is finally back. This year, all of the games will be played in different facilities in Indianapolis, Indiana, instead of having different sites for the regional matchups like in past years. Another surprise to many NCAA Basketball fans will be the absence of powerhouse schools like Duke, North Carolina, and Kentucky. Despite all schools garnering top recruits, none of the teams were able to make the noise that they usually do in the national scene and the chemistry between players never seemed to click.

As for the teams that have thrived this year, Gonzaga emerged as one of the favorites to win it all. Always a lock for March, the Washington-based school is entering with an undefeated record as the #1 seed in the West, thanks in large part to the talent of players like point guard Jalen Suggs, shooting guard Corey Kispert, and power forward Drew Timme. Also in the West is #2 seed Iowa, led by big man Luka Garza, who many consider to be the best player in the country, as his ability to dominate in the post with his 6’11” frame as well as his smooth stroke from three makes him one of the toughest players to guard in the country. Virginia Commonwealth University, although they are only the #10 seed in the loaded West, they also boast the talents of Wilmington Native Na’Shon Hyland, who is coming off an A-10 Player of the Year campaign after averaging 21 points per game. Many people here at Salesianum are excited to see someone represent the 302 in the big dance this year.

In the East division of the bracket resides top schools like Michigan and Alabama, who are the #1 and #2 seeds respectively. Michigan, despite having a midseason stoppage due to COVID cases, was still able to finish strong, as players like freshman Hunter Dickinson helped the Wolverines lead the Big 10 in most statistical categories. However, Alabama might be the most dangerous team in this section, as they are coming off of an SEC championship victory thanks in large part to the defensive anchor known as Hebert Jones, who also won SEC player of the year. But this team isn’t just pure defense, as they led their conference in 3 point percentage and have 4 players in double figures. If all bodes well for the Tide, they might have a shot at making a deep title run.

The team that stands on top of the South division is Baylor, as their elite offense has many people marking them as favorites to win it all this year. Their ability to shoot the ball from deep at a scarily efficient rate will be tough to stop, but teams like #2 seed Ohio State should be willing to step up to that challenge. The Buckeyes, although they ended the regular season a bit iffy, finished with a strong Big 10 tournament campaign. Expect the team to showcase the inside-outside tandem of EJ Liddell and Duane Washington Jr., and for them to play 40 minutes of efficient basketball in any game, as their turnover rate is one of the lowest in the country. Also in the South division is Villanova, who many people at Sallies are supporting in this year’s tournament.

Last but not least, the Midwest division will have Illinois as the team to beat, as they boast talents of players like Ayo Dosunmu, Kofi Cockburn, and Andre Curbelo who are hoping to deliver the school their first national championship. Houston as the #2 seed will also hope to make some noise this March, as their ability to control the flow of the game on both ends of the court with their prowess at crashing the glass makes them one of the most hyped teams in their school’s history since the high-flying days of the “Phi Slamma Jamma” team of the 80s. Also in this division resides Cade Cunningham, who was able to propel the Oklahoma State Cowboys into the #4 seed. Cunningham is seen by many as the future #1 pick in the 2021 NBA Draft, as the 6’8” combo guard’s ability to score from anywhere, make plays, and athleticism makes him one of the most dangerous players in the country. As long as OSU has Cade, they have a shot at making a deep run in this tournament.

Overall, this year’s tournament, although it will certainly be different from March Madnesses of past, should still deliver the same emotion, thrilling games, Cinderella stories, and defining moments that makes this tournament one of the staples of the sports year.